Stray Kids has finally scored its first 300 million views on YouTube. Read the article to find out which clip hit the mark.

The music video for the title track “God’s Menu (神메뉴)” from the regular 1st album “GO生”, released in June 2020, surpassed 300 million views on YouTube around midnight on January 30.

With that, Stray Kids achieved their first music video with 300 million views and continues the fierce momentum of “representing the 4th generation of K-Pop.”

“God’s Menu (神메뉴)” is a song written and composed by 3RACHA, a production team of the group consisting of Bang Chan, Changbin and Han.

It is a song that has gained great popularity thanks to its melodies, original lyrics and experimental performances that you cannot easily forget once you have seen and heard it.

Stray Kids, who caught the attention of fans around the world with “God’s Menu” which established the identity of the team, led the atmosphere, including “Back Door”, “MIROH”, “My Pace”.

In 2021, Stray Kids achieved remarkable results on various global platforms such as Spotify, Instagram and YouTube, becoming a K-pop trend. 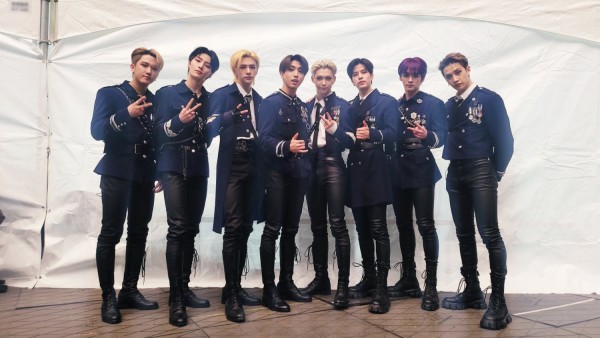 They have established a solid position. In particular, “NOEASY” ranked 8th with sales of 1.3 million copies on the 2021 annual album chart announced by the Korea Music Content Association (KMCA), which operates the Gaon Chart, and gave Stray Kids the title of “Million-Seller”. “

IN CASE YOU MISSED IT: Stray Kids, TXT, ENHYPEN and More Are the Best-Selling Fourth Generation K-pop Groups of 2021 – Who Do You Think Ranked First?

Proof of their fine performance, Stray Kids won four trophies, including the “World Hallyu Star” at the 11th Gaon Chart Music Awards. Then the group’s first music video with 300 million views is created, which suggests that it will continue to increase.

Meanwhile, Stray Kids will hold their second official fan meeting “Stray Kids 2ND #LoveSTAY ‘SKZ’S CHOCOLATE FACTORY’ at Olympic Hall, Olympic Park, Songpa-gu, Seoul on February 12-13. The event will also be an offline fan meeting. and paid live streaming online on the Beyond LIVE platform. It will be held at the same time to communicate with domestic and overseas fans.

Additionally, on January 17, JYP Entertainment, the management company of Stray Kids, announced that tickets for the offline performance and additional seats opened on January 19 had all been sold out upon the start of reservation. 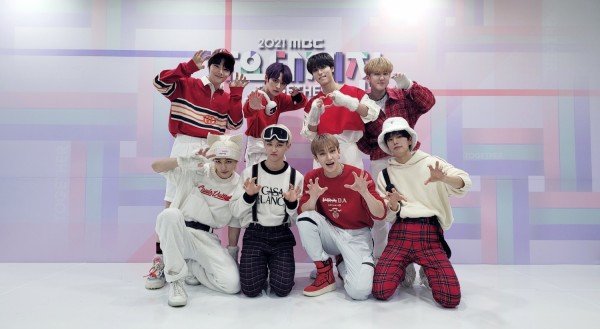 This fan meeting is the first in about a year since the first official “Stray Kids 1ST #LoveSTAY’ SKZ-X” fan meeting was held on February 20, 2021. It’s a place to fulfill the new year promised during the “STEP OUT” from the band 2022.”

With a 20-year-old company that has the word ‘together’ in its name, Ginger Parish had to adapt – and quickly – when the coronavirus pandemic arrived last March. The parish, which is celebrating 20 years of operating Santa Rosa Area Music Together, had 180 families enrolled in its in-person classes, which introduce the concepts of […]

Foreigner brings his massive catalog of hits to Simmons Bank Arena on Sunday, and veteran rockers bring in local talent to open the show. Little Rock’s Second Presbyterian Church Chamber Choir will perform a 15-minute set of a capella versions of rock ‘n’ roll classics before Foreigner takes the stage. “I never thought about it,” […]