SNP ministers have been accused of breaking a key manifesto pledge after suspending funding that gives children free music lessons.

During the Holyrood election, the Nats pledged to “expand the success of the Music for Young People Initiative” and “help children and young people in disadvantaged communities access music and realize their potential”.

In a letter, boss Anne Langley said that after trying to re-arrange the money to fund pay rises for council workers, “funding for YMI is now on hold”.

The move sparked an angry backlash, in part because cuts to music funding were not listed by Mr Swinney in a ‘savings’ overview last week – suggesting further cuts to public services could have gone unnoticed.

Former Prime Minister Jack McConnell said: “To announce this now is deliberate. An attempt to conceal the news of this shameful decision.

“And earlier this week young musicians played at Holyrood for The Late Queen and the New King, a piece composed by the guy who helped me set up free lessons for 20 years.”

However, tonight the Scottish Government insisted funding was ‘secured’ after the budget review – and payments must resume.

Most read in Scottish news

The YMI receives funding of £9 million a year, which funds over 320 projects across music programs in schools and the informal sector.

The initiative celebrated its 20th anniversary this year with projects running in all 32 townships across Scotland, providing nearly 1,200 jobs and over 200,000 participants.

But, the letter from Ms Langley, Creative Scotland’s executive director of operations, said following Mr Swinney’s statement that “funding for YMI is now on hold”.

She added: “We understand the significant impact this will have on staff, freelancers, children and young people. We are aware that some local authorities incur ongoing costs related to their programs and have communicated this with the Scottish Government. »

Former MSP Andy Wightman said: ‘Not much help for those who have been laid off. How long is the break? This is for Creative Scotland musicians who need clarity.

He asked for a full statement from the government explaining the decision to suspend funding for the key project. 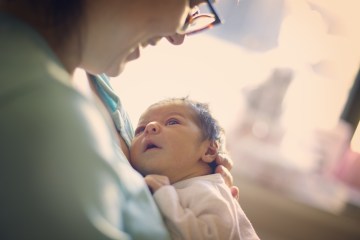 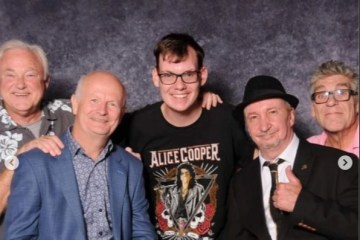 Mr. Gray said, “The Youth Music Initiative program plays a vital role in nurturing the talents of children and youth across the country.

“Although there was a brief pause in the distribution of funds while the review of the emergency cost of living budget was completed, the Scottish Government has confirmed to Creative Scotland that funding for the Youth Music Initiative is secure.

“We are working closely with Creative Scotland and expect local authorities to be advised of the updated situation as soon as possible to allow the program to start or restart with minimal disruption.”

Thursday, May 26, 2022, 6:31 p.m.Press release: kindyRock A funky claymation video to accompany Judi Cranston’s popular song “Pakipaki Clap!” was launched on Wednesday, May 25, 2022. This simple action song is great for toddlers through toddlers, and uses te Reo words to reinforce a variety of moves in this “get up and dance” track! […]