Future Today, known for creating and managing new programming platforms and channels that reach millions of viewers, announced that Kidtagious Entertainment and Millimages have chosen HappyKids, its flagship child and family channel, as their streaming platform. favorite. Under the deal, HappyKids will deliver more than 525 new episodes of its popular children’s TV shows to millions of little viewers and their families.

HappyKids has now expanded its library to include over 55,000 movies, TV shows and educational videos for the whole family. With the latest addition, fans will now have free access to popular, inventive and proven programs, including Molang and Truck games by Millimages, as well as Future Card BuddyFight and Mofy by Kidtagious. 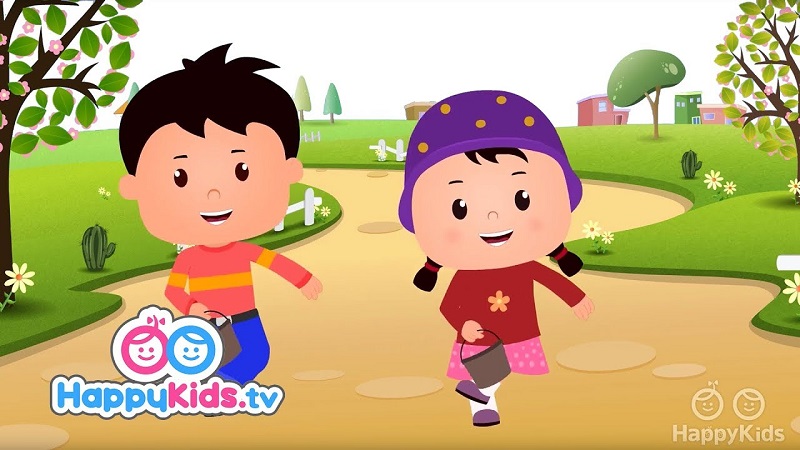 HappyKids has become the go-to streaming platform for the most popular and established children’s programming brands including Lego, Mattel, Nelvana, Moonbug, Super Simple Songs, 9Story Distribution International, and others. These titles range from Barbie, Thomas and his friends and Hot wheels from Mattel; Lego Ninjago and his friends from Lego; Pororo the little penguin among other Iconix broadcasts; Bakugan from Nelvana; and Camp Lakebottom from 9Story, to name just a few of the popular series. He has a average of six million unique viewers per month.

Commenting on this development, David DiLorenzio, Senior Vice President of Future Today Kids and Family, said, â€œKidtagious and Millimages are recognized leaders in family programming. Together, they bring an extensive, unduplicated library of content that is both innovative and entertaining, and will keep our audiences captivated and engaged. They are the perfect addition to our existing library. 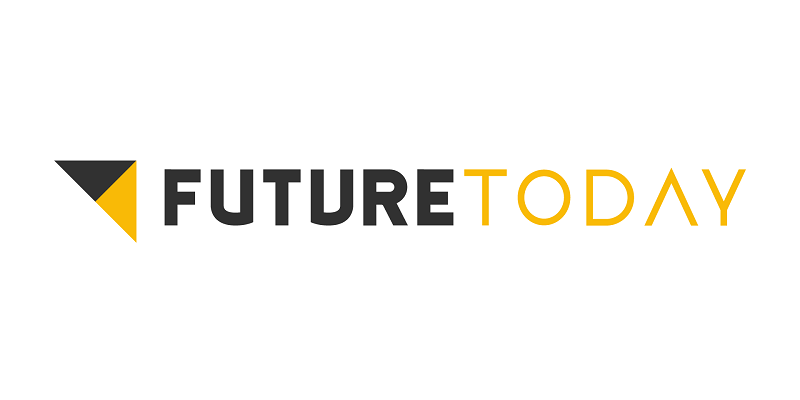 Future Today is one of the largest publishers of family-focused content on streaming platforms with a portfolio of more than 150 channels that the company manages through its cloud-based platform for studios, distribution companies and broadcasters. influencers. Since its launch in 2012, HappyKids has grown into one of the largest providers of free children’s content in the United States and has experienced explosive growth in both its content library and audience, with the number of 160% year-over-year users in July alone.

Kerry Novick, Senior Vice President of Global Sales and Acquisitions at Kidtagious, added, â€œFuture Today offers a premier platform that will instantly introduce our programming to millions of new fans. HappyKids provides a safe environment for children, and as one of the largest providers of kids’ smart TV (CTV) programming, it is the perfect platform to deliver our content.

The HappyKids app is available on many streaming platforms and devices including Roku, Apple TV, AndroidTV, Amazon Fire TV, Comcast Xfinity, Cox Contour, iOS, Android, and most recently as a linear channel. on Vizio smart TVs.

â€œFuture Today is a great partner to fuel Millimages’ international growth and reach. Their proven cross-channel promotion, advertising and overall management make them an ideal one-stop-shop for showcasing our extensive library of content, â€said Grace Lee, Millimages Director of Sales. 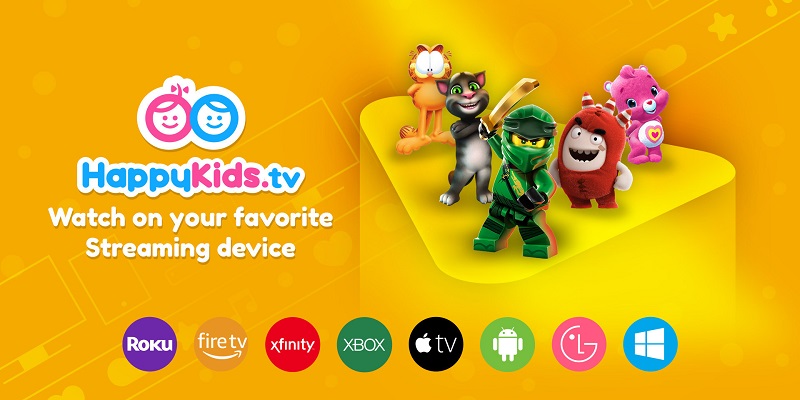 There’s a hugely satisfying mix of children’s and family cinema today, from animation to live-action and everything in between. The fantastic stories of love, friendship and growth have thrilled audiences ever since movies became a thing. On occasion though, audiences end up with more than they expected, walking out of the theater with nightmarish fuel […]

You won’t want to miss these new kids movies! Packed with action, animation, adoration and more, these new films will intrigue the whole family. Some won’t be released for a few months, but that just gives us some hope for this New Year. With all the hopeful energy for 2021, the film industry certainly won’t […]

Want a fun day at the movies with the family, but don’t want something awkward to creep in while the kids are watching? Don’t worry, we’ve got you covered. Here is a list of family-friendly movies that can not only be watched with kids, but can even lift the spirits of your adult heart. You […]