What are the best kids movies on Netflix?

If you live in an area where it’s been cold or rainy, you know kids need entertainment. Netflix has a huge selection of children’s movies that anyone can stream online on their smartphones, tablets and computers.

We’ve picked out our ten favorite kids’ movies on Netflix. No more boring movies for kids. 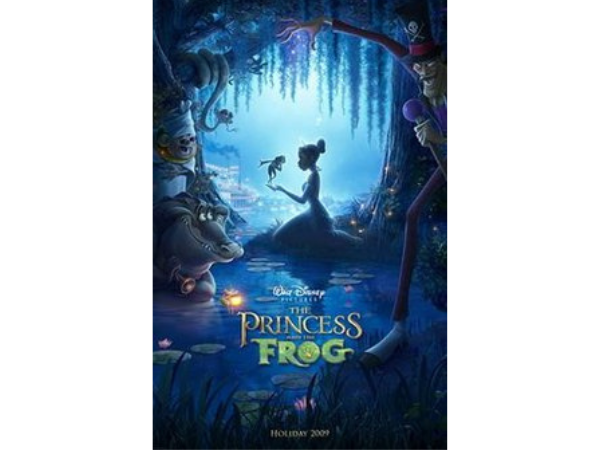 From the world of Pixar, an animated film about a princess and a frog prince make a list. This film is from 2009 and is set in New Orleans.

This Disney princess didn’t have as much love as other films in the past. This film is a beautiful musical style piece that reinvents the story of the Frog Prince we have all known and loved from childhood. It’s a sweet, family-friendly movie that your kids will love. 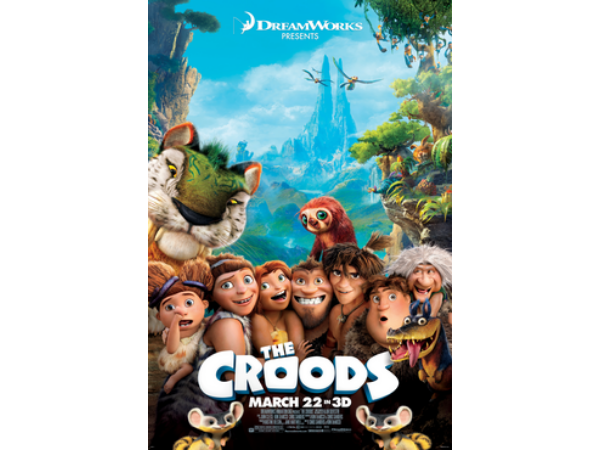 Nicolas Cage, Emma Stone and Ryan Reynolds star in this family hit for kids. This is an original story about two prehistoric families fighting over who is the most evolved. It’s a hilarious movie that everyone will love. It’s a great choice for family movie nights.

Related Article: How To Quickly Create Followers On Instagram 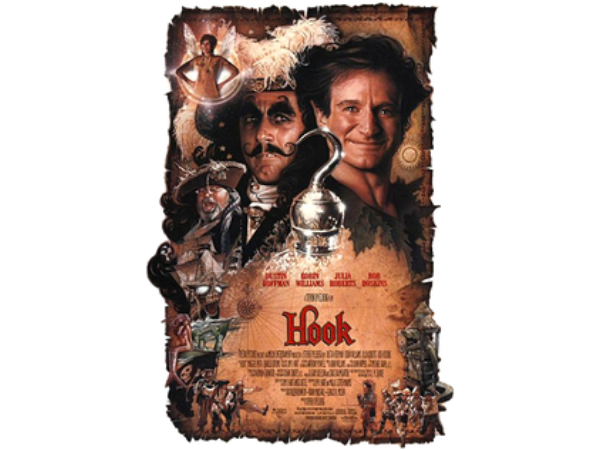 Based on the beloved animated film Peter Pan, Hook has a nice cast including the late Robin Williams, Julia Roberts, Dustin Hoffman. This film is intended for children six years of age and older.

Steven Spielberg is directing this children’s movie, and it’s based on the story of Peter Pan, the boy who never grew up. The turn of this movie, Pan is now a lawyer, and Captain Hook kidnaps his children one night. The movie shows how Peter Pan didn’t fully grow up, and he has to believe it or else he can’t save his children from Hook. 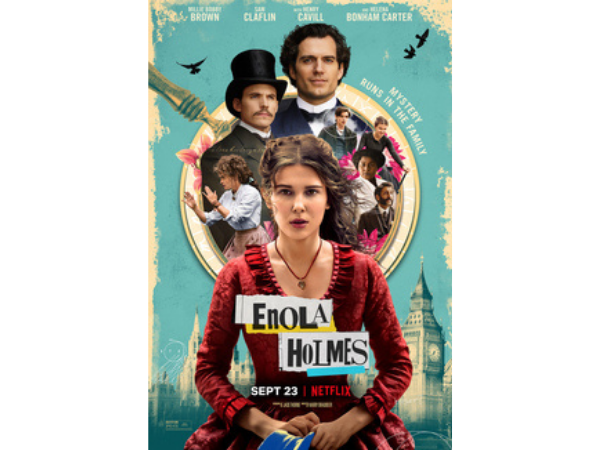 One Netflix original movie that kids will love is Enola Holmes. This movie is great for the whole family to watch. Enola Holmes is a live-action family film that features a promising new actress named Millie Bobby Brown.

Millie plays Enola Holmes, the teenage sister of Sherlock Holmes. In this movie, she gets herself into some trouble. This film is based on a series of young adult fiction books by Nancy Springer. 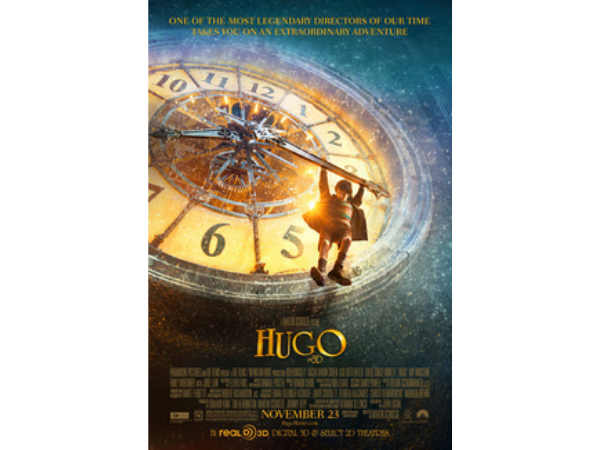 This movie is called Hugo. It’s a film by Martin Scorsese about an orphan who lives within the walls of a train station in Paris. This took place in 1930. Hugo learns to repair clocks and various gadgets. His father and uncle taught him.

Hugo uses this knowledge to operate the station clocks. He must remember that his father is an automaton that will not work without a key.

The main point of this movie is that Hugo must find a unique key to unlock the secret he thinks the Automaton contains. He has several adventures in the film, and he meets some interesting people along the way. Hugo is a movie the whole family can watch and enjoy.

Over the Moon is a computer generated film that contains action, adventure and music. The film travels with a bright young girl. His name is Fei Fei.

Fei Fei builds a rocket in the hope of proving that there is a moon goddess. Fei Fei is brilliant and determined to prove her point. She embarks on an unexpected adventure, in which she stumbles upon a land of remarkable life forms. Over the Moon was nominated for the 78th Golden Globe Awards in the Best Picture category. 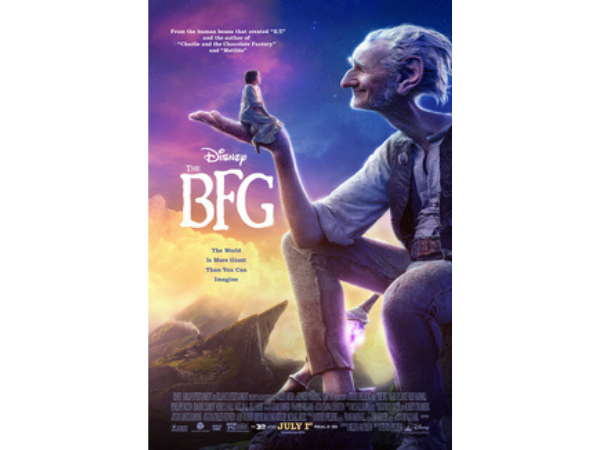 Steven Spielberg directed this film for Disney, and it’s based on the classic Roald Dahl book. This film is about a world that has giants and a ten-year-old orphan.

Her name is Sophie and she befriends one of the giants. Sophie and the giant are both unpopular in the groups to which they belong.

Mark Rylance plays BFG and does a fantastic job. This film was filmed and then animated using motion capture technology. It’s a movie that everyone can enjoy.

Cloudy with a Chance of Meatballs (2009)

Cloudy with a Chance of Meatballs is based on the book by Judi and Ron Barrett. This film is about a scientist called Flint Lockwood. Flint Lockwood wants to make an invention that will help the world. His father is not very happy or proud of his son, it seems.

Flint invented a lot of garbage and usually things that don’t work. He begins to work on an invention that will produce food. Something terrible happens and the invention ends up shooting across town.

There are terrible things happening in this movie, and there are also some great things. You have to watch the movie, however, to find out what’s going on. You will not be disappointed. It is hands down one of the best kids’ movies on Netflix.

This is a family film released in 2017. It is a foreign film based on a fable by Hiromasa Yonebayashi. The movie is about a girl named Mary. Mary finds a mysterious flower. This flower, however, has powers.

The bulb of this flower has special magical powers that bring a broomstick to life and let Mary ride it. What’s the catch? Well, the catch is, the flower can only make her a witch for one night. The reviews for this film are excellent. It truly is one of the best kids’ movies on Netflix. 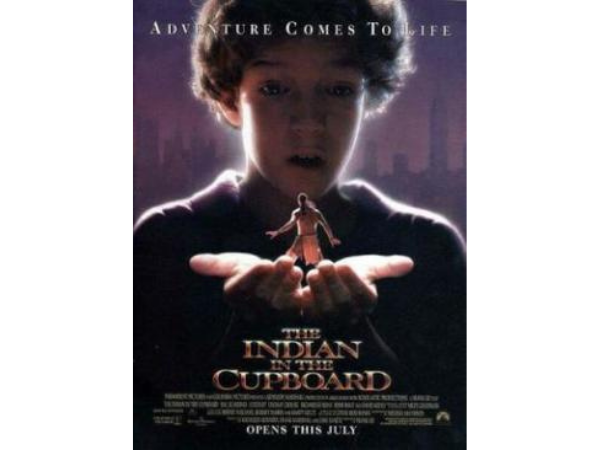 This Netflix kids movie is a little older than most on this list, but it’s still a great movie for the whole family. It’s a fantastic film about a boy who receives a wardrobe as a gift. He discovers that when he puts toys in them, they come to life.

All he has to do is put the toy in there, lock it, then unlock it, and they’re alive. It is based on a book and a great movie for all ages.

Netflix has some of the best kids movies out there. With Netflix, the entertainment never stops. When the kids are bored at home or on a rainy day, the best kid’s movie is on Netflix. So grab some popcorn, a blanket, and your family and watch some of these fantastic movies.

Subscribe to our newsletters! Get updates straight to your inbox

10 Emotionally Influential Kids Movies That Will Ruin Your Day

Best known for his hyperviolent films like “Sin City” and “From Dusk Till Dawn”, “ Robert Rodriguez may seem like an odd choice for directing a children’s film. But in reality, he’s just the man for the job. Rodriguez made these other films by tapping into everything he was obsessed with as a teenager – […]

Happy family with young children on sofa There are endless options for entertaining kids these days. From musicals and princess tales to animated classics and superhero adventures, it seems there’s a kids movie for everyone. Kids ages 2 to 92 can (and should) enjoy live-action movies and animated features. But what are the best children’s […]